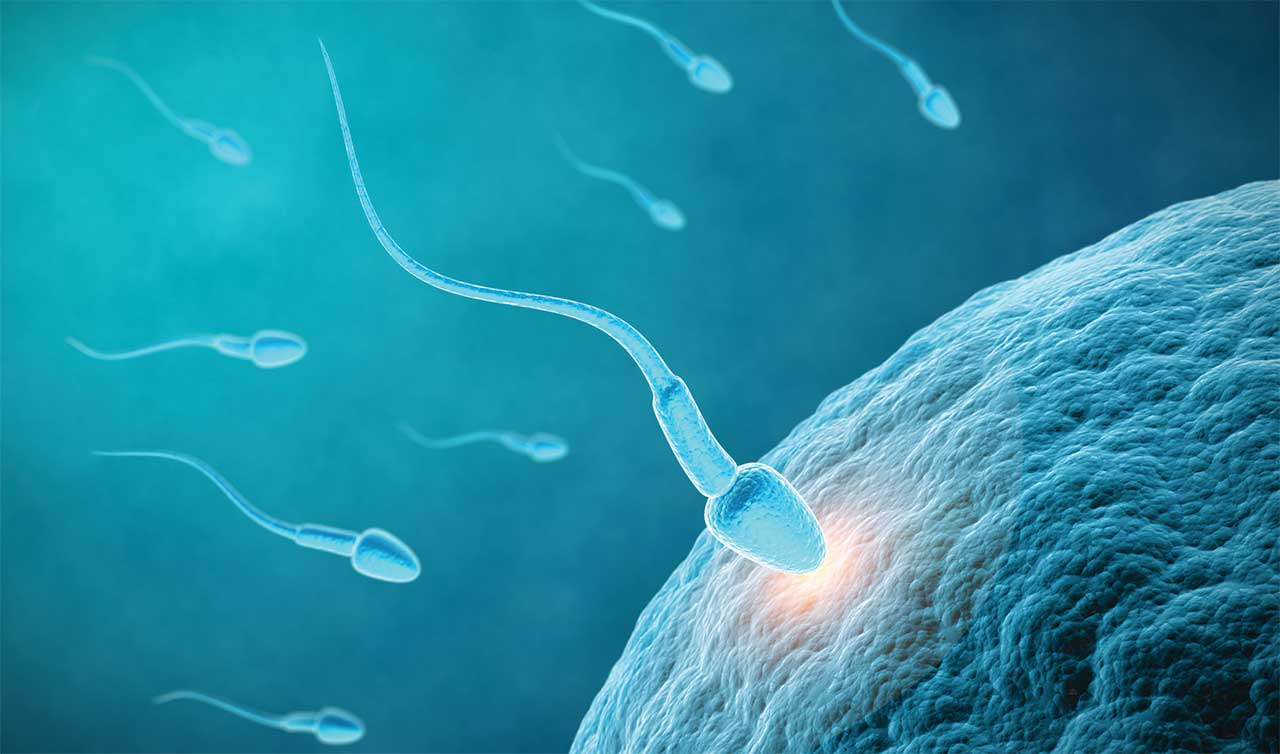 I was married in the summer of 2015, and a few months prior to this my fiancé and I began researching Christian methods of birth control. The minister officiating our wedding gave us two articles to read.1,7 This was the first time I had really read anything about oral contraceptives, aka the Pill. When I was in high school, I knew girls who were taking the Pill to help ease menstrual difficulties, so I was aware that it existed. But I had no idea how it worked, or whether there were problems with using it as a contraceptive.

The two articles the minister gave us noted the Pill was not only a contraceptive, but could have an abortive function, acting after a new baby was already conceived. In conversations with other women my age, it became clear that doctors weren’t talking about the Pill’s role as an abortifacient (something that causes abortions). They had never been informed.

So how does the pill work?

It has three different mechanisms, and the first two do indeed act to prevent pregnancy.

The most well known mechanism of the pill is prevention of ovulation. And if there is no egg for the sperm to fertilize then there is no possibility of pregnancy.

The pill also causes cervical mucus to thicken, making it more difficult for sperm to reach the egg if the woman still ovulates. These first two mechanisms are indeed contraceptive, in that when they work, they serve to prevent the joining of the egg and sperm.

But there is also a third action, and this one is not contraceptive, but abortive. The hormones in the Pill cause the lining of your endometrium (on the wall of the womb, where the egg needs to attach) to be very thin so the baby cannot implant. And because it can’t implant it has no chance to grow and develop – it is chemically aborted.2

This third action isn’t well known, perhaps because it is still called “contraceptive” even though it acts after conception. You see, if you look up the definition of “contraception” it isn’t what you might expect. In the Merriam-Webster Dictionary it says “contraception: deliberate prevention of conception or impregnation.” In other words, when we read on a box that something is a contraceptive, that doesn’t mean that it just prevents conception – the word also includes the abortive function of preventing a newly conceived little human being from implanting in its mother’s womb.

That may be why most people don’t know about the Pill’s abortive function. Physicians use this word contraception, but mean something very different by it than we might be assuming. But information about this can be easily found on the Internet. For example, an article on Webmd.com describes this third function this way:

Hormonal contraceptives can also prevent pregnancy by changing the lining of the womb so it’s unlikely the fertilized egg will be implanted.2

As pro-lifers, we understand that “the fertilized egg” they are talking about here is actually and already a human being made in God’s image.

Another sort of pill?

I now thought I knew how oral contraceptives worked, so my fiancé and I would not be considering this “option” of birth control. This does not mean that we were not scared that our other options would not be as effective. We also knew they would require more “work” than taking a pill (condoms, tracking basal body temperatures and cervical mucus, etc.).

Then I started hearing from various women that “my pill is different, my doctor says it’s not the type that can cause abortions.” I was quite interested, thinking that since I had only read two very religious articles, perhaps there were other, different pills the article authors didn’t know about – ones that do not have the third abortive mechanism of action. Wouldn’t that be great?

But it didn’t take long, searching with Google, to dig up clear information on the many different brands of oral contraceptives. There are over 80 different names but they all contain either progestin or estrogen or a combination of both (most common), and therefore they all have the same three potential actions. I began reading more research articles, both Christian-based and non-Christian, and they amusingly enough agreed that it happens but then draw different conclusions as to what we should then do.

CHRISTIAN SOURCES: We do not and cannot know how often the third mechanism has to kick in because the first two fail, but we know it can and does happen, therefore we should not be willing to risk killing our baby.1,4,6,7

NON-CHRISTIAN SOURCES: There is no precise medical testing that exists which can prove how often a fertilized egg is not implanting and so Christians should not worry or care about a non-statistic.5,9

Not care about a “non-statistic”? Just because we cannot get a precise number, does that mean we should just ignore that it is happening altogether?

Even with perfect use, babies are conceived

We might not have clear numbers, but we do know babies are being conceived in women who use the birth control pill. There is no such thing as a birth control pill that has a 0% pregnancy rate…even with perfect use.8 We should also note that on most websites it states users of the pill must take it at the same time every day and not miss a pill.2,10 This would be considered “perfect use” and even with perfection, pregnancies are still occurring.3

And the pregnancy rates go way up under “typical use” (missing a pill or taking a pill late). In an article by Dr. William F. Colliton Jr., he shared that:

“…medical literature documents an incidence of 3-5 pregnancies per 100 women per year for Pill users. Dr. Don Gambrell, Jr., a renowned gynecological endocrinologist….noted a 14% incidence of ovulation in women taking the 50 microgram [Birth Control Pill]. This rate varies from pill to pill and from patient to patient. Now, every case of fertilization that does occur in women on the pill, in which the pill has made it difficult or impossible for there to be implantation, contradicts the thesis of those stating that the [Birth Control Pill] is not abortifacient.“4

If 3-5 pregnancies are occurring despite all 3 actions of the pill, how many more ovulations are occurring that we don’t see because the conceived baby is then terminated because it can’t implant in the thin endometrium? What about a 14% breakthrough ovulation rate? We don’t know how many children are killed by the Pill’s third mechanism, but the numbers could be very high. As Randy Alcorn writes:

The Pill is used by about fourteen million American women each year and sixty million women internationally. Thus, even an infinitesimally low portion (say one-hundredth of one percent) of 780 million Pill cycles per year globally could represent tens of thousands of unborn children lost to this form of chemical abortion annually. How many young lives have to be jeopardized for prolife believers to question the ethics of using the Pill? This is an issue with profound moral implications for those believing we are called to protect the lives of children.

We could guess the numbers for Canada might be around a tenth of the American figures, potentially amounting to thousands of children lost. Regardless of what the numbers are, as Christians can’t we agree that if our birth control choices risk killing even just one baby, then we need to use some other method?

While I was quite uninformed on this topic, it didn’t take much time to work through the readily available information and realize that the Pill is not for us. So with all this in mind I would like to encourage anyone who reads this with the following:

I believe that this conversation is extremely necessary, and as important, if not more so, than walking in a March for Life or standing in a Life Chain or any other pro-life work. We cannot tell others that it is wrong for them to kill their baby before it is born if we are ignoring the safety of our own unborn children. If we are pro-life, then let us truly be pro-life!