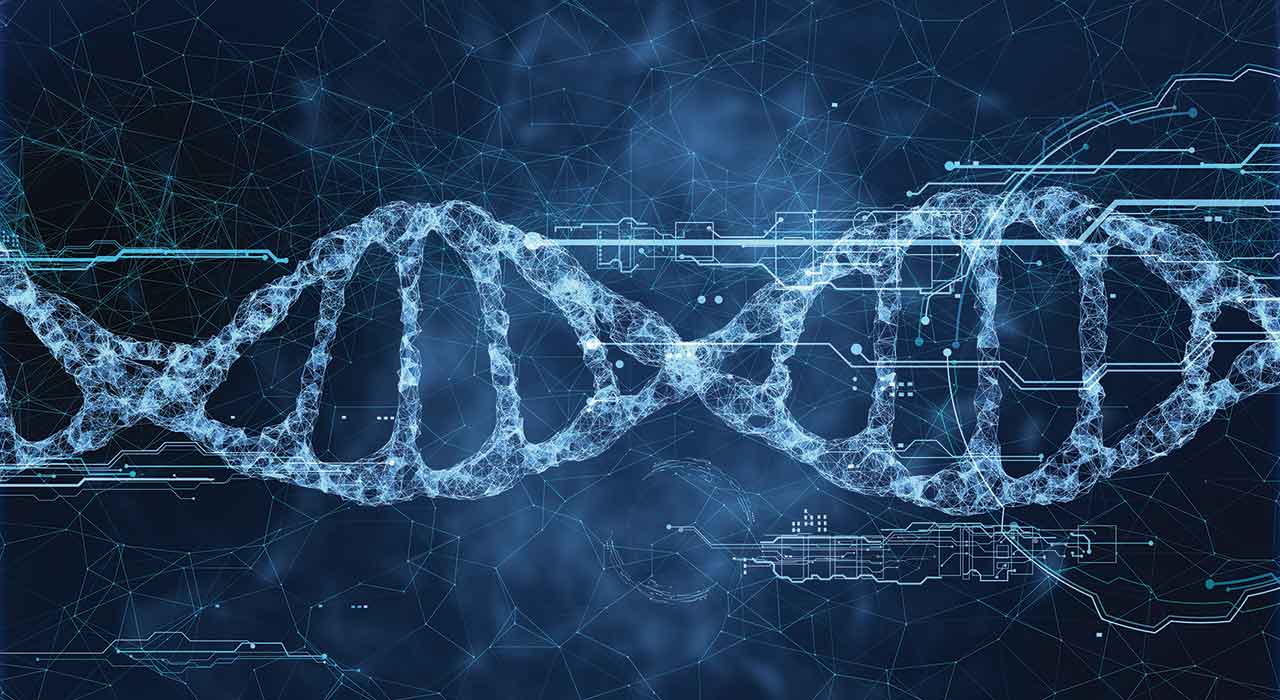 Earlier this month, scientists at Princeton University published findings which could forever change the way we think about biological sex. Until now, it had been assumed that the sex of a person was determined by how a person felt. But now researchers believe that may not be so.

According to the scientist leading the research, Professor Duncan Forth, the unexpected discovery came after months of painstaking work studying human cells:

“We had been looking into the chromosomal structure of cells, when – quite by accident – we realized that there was a difference between one of the pairs. In some of the cells we were studying, both chromosomes were shaped like an ‘X’, but in others, only one of the pairs was shaped like this. The second chromosome was much smaller. We decided to label it ‘Y.’”

“When we ran various tests to see which characteristics the ‘XX’ or ‘XY’ combinations correlated with, we were all amazed to see that again and again where there was an ‘XX,’ the person from which it was taken was a female, and where there was an ‘XY,’ the cells had been taken from a male.”

Aware of the ramifications of the discovery, the professor nervously explained how the findings, if verified, could completely alter the way we think about biological sex and the terms male and female:

“The implications would seem to be that a person is either ‘born female’ or ‘born male,’ and that their feelings actually have little or no impact. But I really can’t stress highly enough that our sample size was small, and further research could show that there is no hard and fast correlation across the population as a whole.”

However, further research may not even be possible, as both the students and the university administration are expressing concerns about how the study was ever given funding in the first place. As one 2nd year biology student put it:

“This place is supposed to be a place of tolerance and respect. Yet they’re funding research which is causing a lot of people pain and hurt. A lot of pain and hurt.”

Others broke down in tears as they talked about what this research could mean for them if allowed to continue. One particularly distraught post-graduate sociology student wept as they opened up:

“All my life I’ve been told that I can do what I want to do and be who I want to be. And that nobody has the right to deny me my rights. I truly do believe that. It’s up to me to decide whether I want to be male or female, or neither, or both. And no hate-filled pseudo-scientist or their so-called chromosomal research will ever change that.”

The university’s antifascist movement has threatened to take action unless the research is stopped, the scientists sacked, and a statement issued repudiating the findings. The group’s leader was interviewed in the University Safe Space, where he was taking a break between lectures to browse through a baseball equipment catalogue. Wearing a black balaclava to protect his identity, he said the group would not tolerate the situation any longer:

“There’s no way we’re going to sit by and let them get away with this vile hate in the name of science.  This kind of genetic determinism is scarily like what the Nazis thought. And if they think we’re going to tolerate Nazism in our university in 2017, they’ve got another think coming.”

The controversy has also gone well beyond the university itself, with social media users lining up to condemn what they’re calling “hate research.” A barrage of criticism has been unleashed on Twitter, including:

Haters@Princeton: How dare you try to force objective reality over my feelings!!! #NoToChromosomes
@Princeton bigots dare 2 tell us we can’t be who we want 2 be. #Chromofascists

Rob Slane is the author of A Christian and Unbeliever discuss Life, the Universe, and Everything. No actual scientists were harmed in the crafting of this satire.