Why men are superior to women – a pro-life analogy 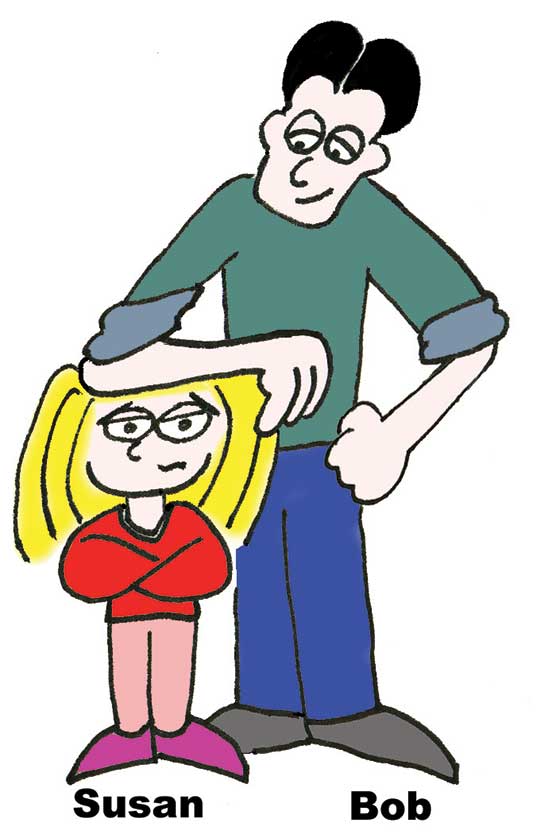 What follows is the text of a brochure that was delivered to more than 20,000 houses in Edmonton, Alberta during an election campaign about 15 years ago. It got a lot of people talking… and quite a number of them screaming. We’d assumed no one could possibly take the title seriously, but we were wrong, and many people did. But, strangely, when we explained that, rather than being an attack on women, this was actually a defense of the unborn, the screaming only got louder.

Now, there are four differences that make Bob superior to Susan.

Four differences in all, and in each instance they make a compelling scientific case for Bob’s superiority… and also for male superiority in general. Right?

Good, because neither do we. And yet people point to these same four differences to argue that the unborn are somehow inferior and less human than those of us are already born.

We’re standing up for the unborn. Won’t you?

A brilliant filmmaker used this article and brochure as the leap-off point for a short video. Check out Breanne Jansen’s creation below.

What research and the Bible say about the best marriages **** Marriage is meant to mirror Christ and the church. One can scarcely imagine a higher c...