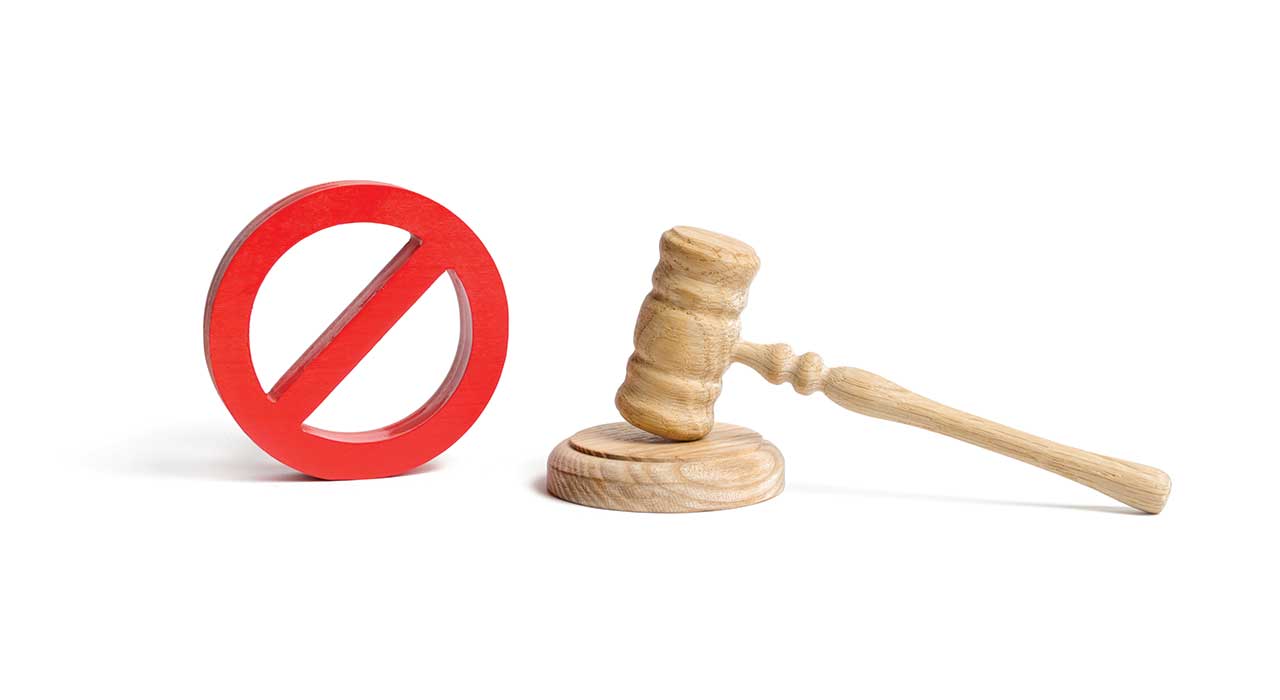 Is the “right” to abortion found anywhere in Canada’s Charter of Rights?

To hear Prime Minister Justin Trudeau talk of it, you would think so. He regularly refers to abortion as a “right,” as do other abortion activists. In doing so, they are attempting to equate abortion with other Charter rights, such as freedom of expression and the liberty of the person. Many equate the supposed “right to abortion” with section 7 of the Canadian Charter of Rights and Freedoms, which recognizes:

Everyone has the right to life, liberty and security of the person and the right not to be deprived thereof except in accordance with the principles of fundamental justice.

They then cite the Supreme Court decision in R v. Morgentaler (1988) as the source of this “right” – this is the decision that struck down Canada’s legal restrictions on abortion. But a careful reading of Morgentaler does not support the conclusion that Canadian law includes a right to abortion.

That’s an important point for Christians to understand and be able to explain to others. While there are no legal restrictions on abortion in Canada, there are no constitutional or judicial reasons that there couldn’t be. To equip us to make that point, we’re going to take a close look at the Morgentaler decision and then at Section 7 of the Charter of Rights.

The scope of the 1988 Morgentaler decision

When looking at the Supreme Court’s dealing with section 7 in the 1988 Morgentaler decision, we need to make two notes.

First, while five of the justices struck down the 1969 abortion law being challenged, they did so for three separate reasons. This means that while they agreed that the previous abortion law was unconstitutional, their reasons varied. Drawing conclusions from the decision must then be done with qualifications and by drawing from the various reasons.

Second, the legal question of the rights of a pre-born child was deliberately sidelined by the Supreme Court and left to be determined by Parliament. The Supreme Court Justices understood that their role was limited to evaluating Parliament’s specific legislative framework (which then required pregnant women to obtain permission for abortion from “Therapeutic Abortion Committees”), not the general topic of abortion. Chief Justice Dickson, quoting Justice McIntyre, put it this way:

“the task of this Court in this is not to solve nor seek to solve what might be called the abortion issue, but simply to measure the content of s. 251 [the previous abortion law] against the Charter.”

Section 7 and women in the Morgentaler decision

The 1988 Morgentaler decision struck down the previous law on the basis that it interfered with the “life, liberty, or security” of the person in a manner that was not in accordance with the principles of fundamental justice – they said the abortion law of the time violated section 7 of the Charter. The interests considered were not solely those of women choosing to have an abortion, but also the physicians who performed unauthorized abortions and faced imprisonment under the law.

In terms of what rights women had to abortion, Chief Justice Dickson (writing with Justice Lamar) didn’t address the issue, focusing instead on the procedural elements of the law and the impact of the Therapeutic Abortion Committees on women’s health.

Meanwhile, Justice Beetz (writing with Justice Estey) held that Parliament had carved out an exception to a prohibition on abortion, but had not created anything resembling a right to abortion. He explicitly stated:

“given that it appears in a criminal law statute, s.251(4) cannot be said to create a ‘right’ [to abortion], much less a constitutional right, but it does represent an exception decreed by Parliament.”

Justice McIntyre (with Justice La Forest) similarly concluded that, except when a woman’s life is at risk:

“no right of abortion can be found in Canadian law, custom or tradition, and that the Charter, including s. 7, creates no further right.”

Justice Wilson, writing alone, gave the most expansive definition of women’s interests under section 7, finding that the guarantee of “liberty” included “a degree of personal autonomy over important decisions intimately affecting their private lives.” This idea of autonomy of “choice” for women was not endorsed by the other six justices and was not without limits, even in Justice Wilson’s own estimation.

Current Supreme Court Justice Sheilah Martin notes that although they struck down the abortion law in 1988:

“the Supreme Court did not clearly articulate a woman’s right to obtain an abortion… and left the door open for new criminal abortion legislation when it found that the state has a legitimate interest in protecting the fetus.”

All the justices in the 1988 Morgentaler decision agreed that protecting fetal interests was a legitimate and important state interest, and could be done through means other than the law at that time.

Even understanding section 7’s “liberty guarantee” as including the freedom to make “fundamental personal choices” does not end the debate, especially when such a choice directly impacts another person’s Charter guarantees. While the courts have failed to extend Charter protection to pre-born children to date, they have consistently affirmed Parliament’s ability to legislate protection of fetal interests. Unlike the Supreme Court, which is limited to hearing individual cases based on a confined set of facts, Parliament is able to hear from a variety of voices and act in a way that considers broader societal interests. The Supreme Court has shown deference to Parliament knowing that Parliament is in a better position to make such determinations.

While Parliament has considered various legislative proposals that would create a new abortion law, none of them have passed, leaving Canada with no abortion law. Canada is the sole Western nation without any criminal restrictions of abortion services. Every other democratic country has managed to protect pre-born children to some degree.

So Canada stands alone in leaving the question unanswered – not because there is a right to abortion, but because of the inaction of Parliament.

As we defend life from its earliest stages, it is important to understand where Canada is as a country and what changes need to be made to our law. While there is much that can be improved in Canadian law, we do not have to fight a pre-established Charter right to abortion. It should be our goal, and the goal of Parliament, to recognize the societal value in protecting vulnerable pre-born children.

Tabitha Ewert is Legal Counsel for We Need a Law. For the extended version of this article, along with extensive references, see We Need a Law’s position paper “Under Section 7 Abortion is not a Charter right.”