Warning: Invalid argument supplied for foreach() in /home/dh_yc8frx/reformedperspective.ca/wp-content/themes/benchpress/BP_moduleController.class.php on line 1528

Nothing to see here!

Click the heart icons to save articles for later!

by Marie McSwigan 1942 / 196 pages In 1940, shortly after the Germans invaded Norway, a Norwegian freighter arrived in the US city of Baltimore carrying $9 million worth of gold bullion. This cargo has been smuggled out of the country to keep it from the Nazis, and as a news account from the time noted, children on their sleds had been used to slip it past the invaders. Snow Treasure, published two years later, expands on those scant details to give young readers a story that should be understood as much more fiction than fact: 12-year-old Peter Lundstrom, and all the other children are made-up characters, as are all the events and details. But what's true about this tale, and the reason it is worth reading is the bravery of not just the children, but the parents too in putting their children at risk to keep this wealth out of the hands of men who would use it only for evil. It's this celebration of courage and conviction that's likely kept this continuously in print since it was first published 80 years ago! (It was awarded the Young Reader's Choice Award back in 1945 when winning it meant something.) There are no cautions to offer. While there is peril, no one dies or even gets shot at. Snow Treasure will be best enjoyed by children in Grades 2 and 3, and might be a quick fun read for those even a little older. Over the decades it has been published with all sorts of covers, both terrible and terrific, so be sure to get a good one.


Warning: Invalid argument supplied for foreach() in /home/dh_yc8frx/reformedperspective.ca/wp-content/themes/benchpress/BP_moduleController.class.php on line 1615

We Think You'll Enjoy These

There is a remarkable anecdote about George III of England, that king with whom most people are acquainted through the 1994 movie The Madness of King ... 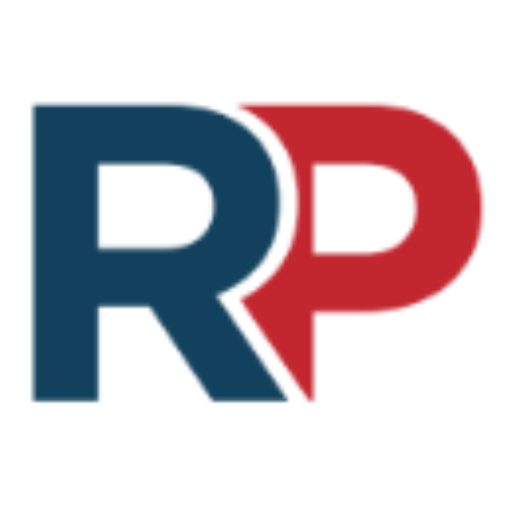 Warning: Invalid argument supplied for foreach() in /home/dh_yc8frx/reformedperspective.ca/wp-content/themes/benchpress/BP_moduleController.class.php on line 1725