Flight: the Genius of Birds 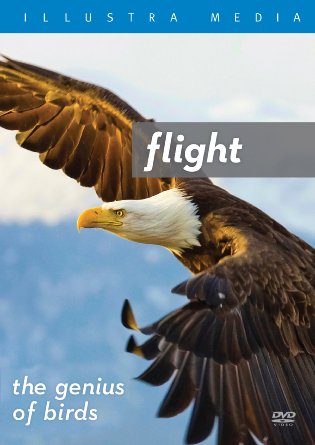 I watched this with my three-year-old daughter and we had the exact same reaction: “Wow!” Flight takes a look at the design of birds and focuses particularly on hummingbirds, starlings, and arctic terns.

All three have their wow moments:

I decided not to include the trailer with this one, because it somehow manages to make this remarkable film look almost boring (if you really want to see it, you can find the trailer here). That just isn’t so – this is amazing, a documentary you will watch again and again! So, instead I’ve included a clip from the film about the wonder of the starling clouds.

While the hour-long film did tax the interest of my daughter – about half way through she returned to her Lego – the next day she was asking to see the rest of it. The impressive computer graphics, and the continuous close-up, slow-motion, and wide-angle shots make this a visual feast. It is intended for adults, but suitable for, and enthralling for, children too – unlike some nature documentaries, this has no violence; no predator and prey shots, so it really is child-friendly. I really can’t imagine anyone not loving this.

This review first appeared on ReelConservative.com.

Joe Biden and the unworkable, unbiblical (but I repeat myself) "believe all women" standard