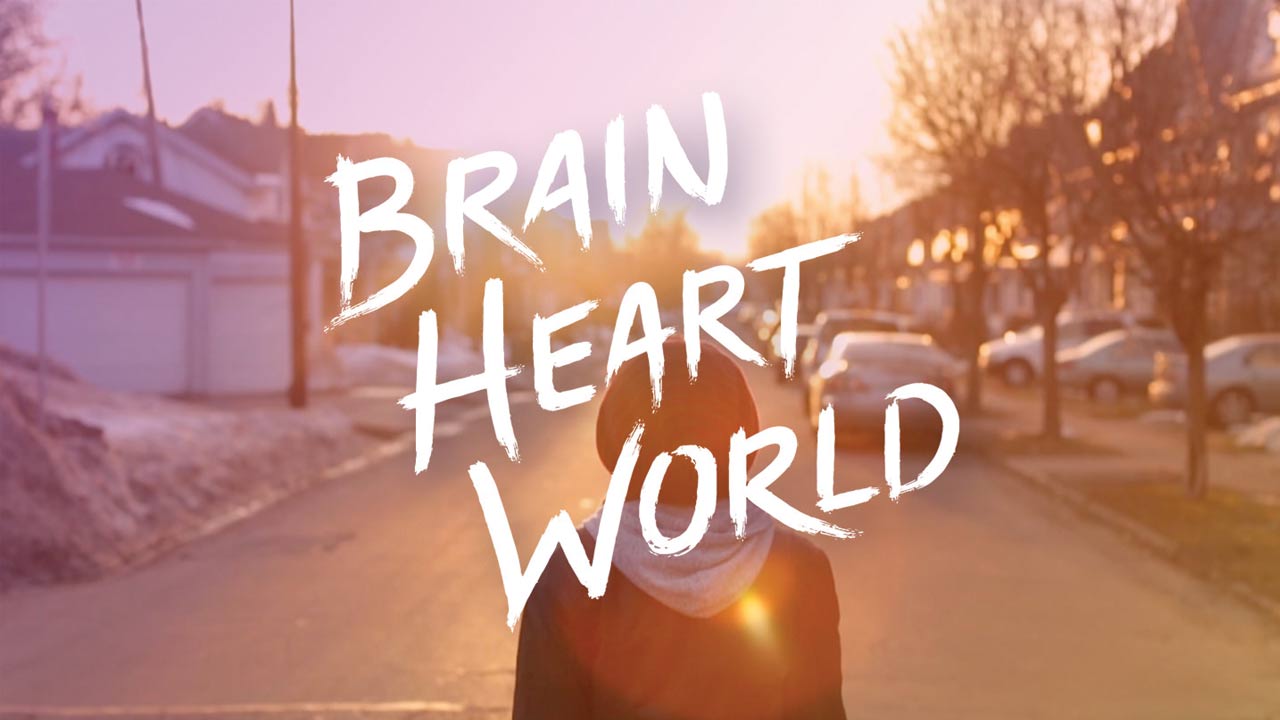 Each part is half an hour, and while you do have to give them your email address, it’s well worth doing (and they won’t spam you). They’ve packaged up important psychological insights with compelling personal accounts, making this must-see TV. Maybe what’s most impressive is that they’re having a very open conversation about pornography, even as they keep that conversation very PG-rated…at least for the first two episodes.

With Episode 3, The World, since it is tackling sexual trafficking via first-hand accounts, there was really no way to keep it from being PG-13-ish. That said, this is as careful and delicate a presentation on this topic as I’ve seen. (Parents, if you’re considering sharing and discussing this with your kids do be sure to preview it).

In this way the series shortcomings are enormous; we can’t fix a sin problem like lust and adultery without acknowledging it as a sin problem. That said, Christians can benefit enormously from watching series, because the series’ shortcomings are the sort that we can fix with what God teaches us, and its strengths and insights can be a help when stacked on top of God’s firm foundation.

You can watch the series trailer below, and access the series itself here.